Educating Esports in a Global Pandemic

Despite many drastic changes occurring globally in education systems due to the pandemic, esports education for schools using Learn2Esport is one of the few that has remained pretty much the same. 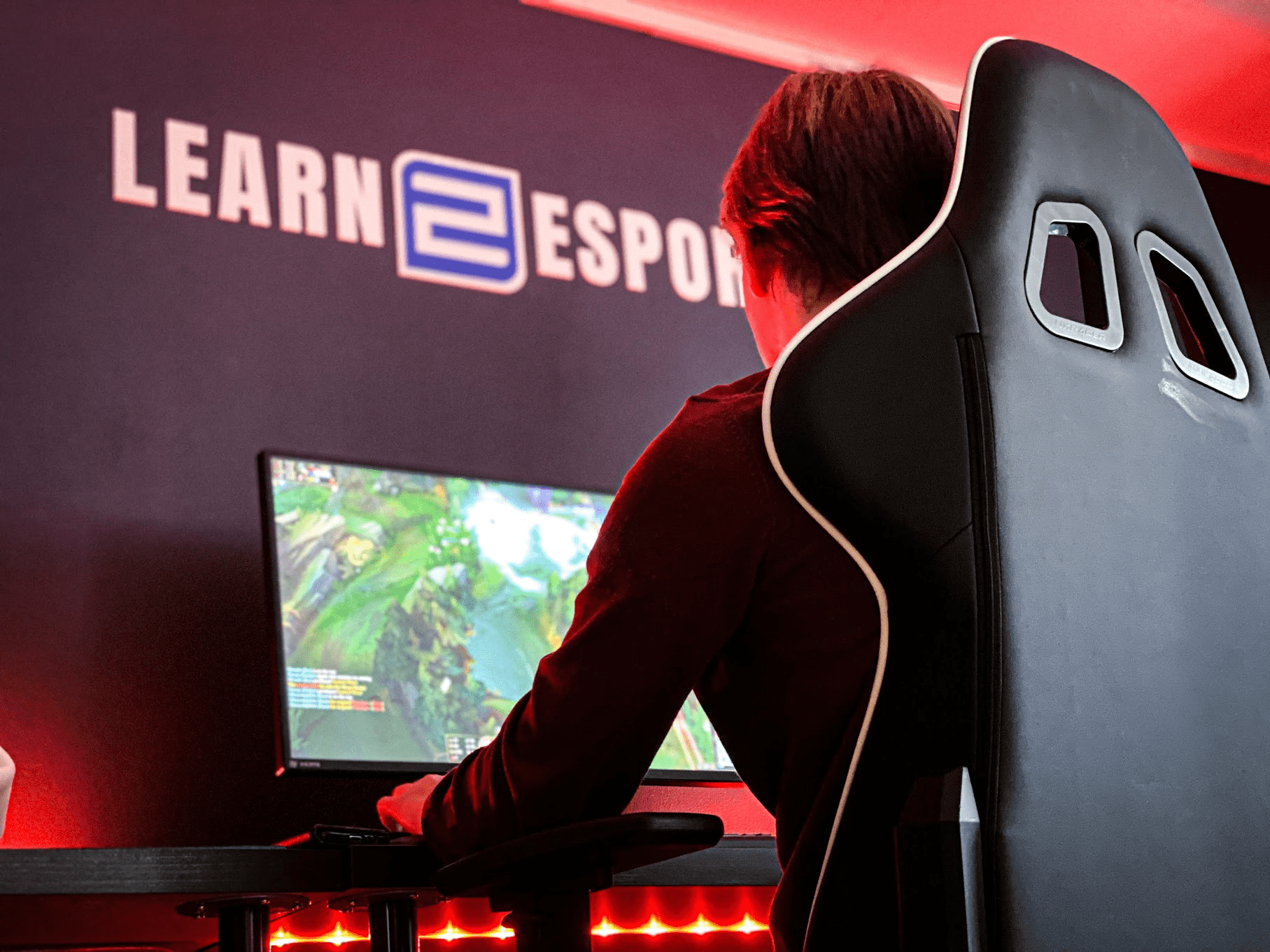 With the majority of esports culture being online, the transformation for esports education to go fully online due to the Coronavirus outbreak has been extremely smooth. Schools working with Learn2Esport, have been able to continue pretty much as normal, as the students are used to working with online tools to learn and communicate with teachers and other students.

"We’ve always used digital learning as a primary method of education, pandemic or not", says Jonathan Bäckström, Head of Education at Learn2Esport.

Esports to Teach Important Skills
The students participating in the esports programs not only learn how to improve as individual players, but they also get a chance to develop skills like communication, problem-solving and critical thinking. The programs also cover topics like ergonomics, posture and stretching, which are extra relevant during the current pandemic with education being fully online in many parts of the world and the students spending a lot of time in front of their computer at home.

"I think that the skills we teach students through the esports programs are something that every student should learn, not just the students participating in the programs", adds Jonathan Bäckström.

Equality Issues
One issue that is shown by the pandemic is the inequality between homes as some students do not have a gaming PC at home. This is
one of the reasons it’s important that schools run esports programs so that all students have an equal opportunity to take part in the benefits of esports.

"Most things in the esports program with Learn2Esport have remained the same during the global pandemic as we just have had the meetings and matches online, but it brings me down a bit to not being able to play with the team in the same room", says Alfred Johansson, a student at NTI Gymnasiet Västerås, Sweden.

"It’s really important that every student get an equal chance to gain the benefits of esports and schools have such a big role to play as they are a part of society that really can help increase equality", concludes Jonathan Bäckström.