Learn2Esport and Twitch Have Partnered to Create a Scholastic Esports Curriculum 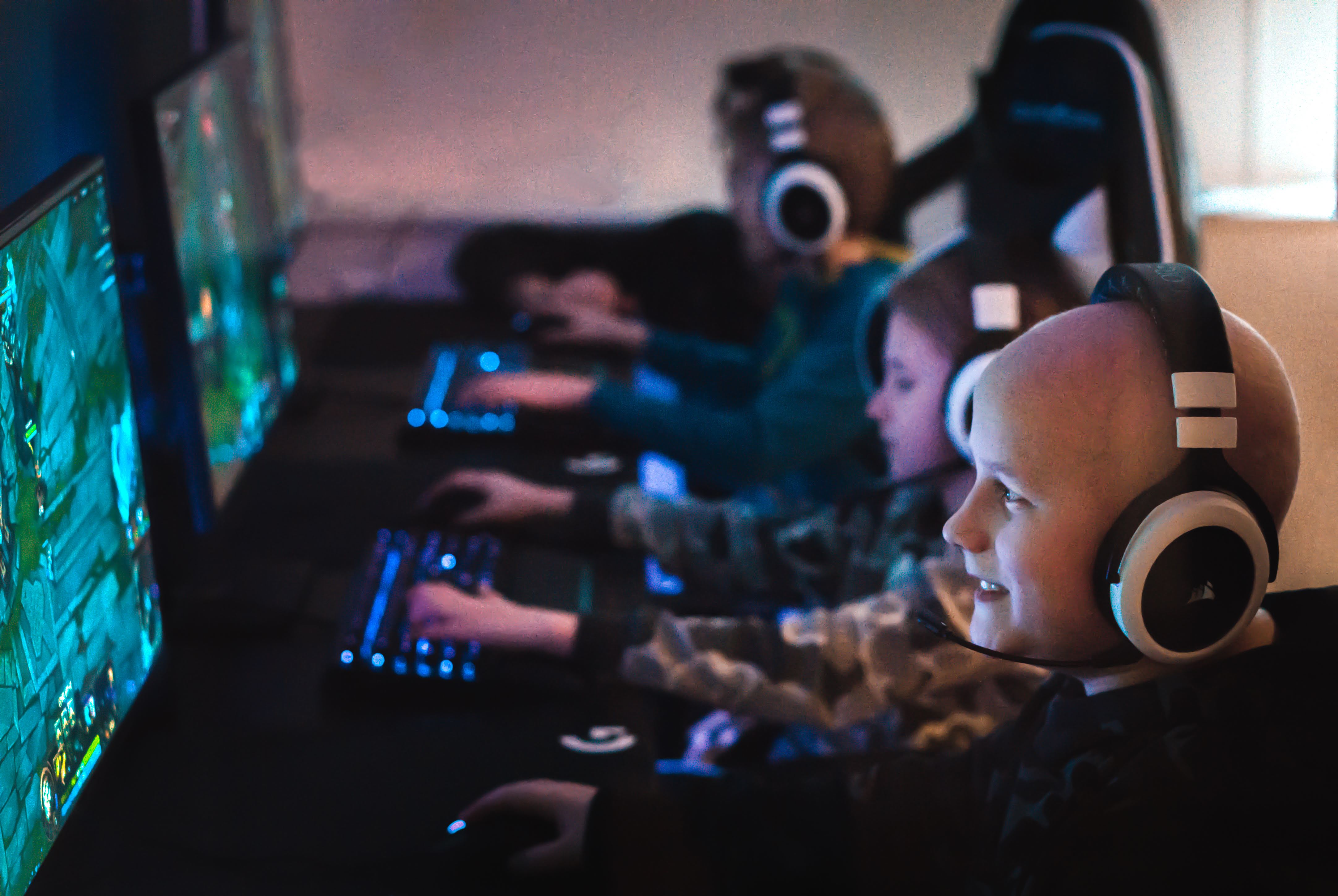 (Uppsala, Sweden – November 20, 2020) – Today, Learn2Esport and Twitch announced a partnership to support each other’s efforts to leverage gaming and esports for learning. Providing formal educational experiences for everything - from critical thinking to collaboration, from job skills in esports to lessons on entrepreneurship and creativity - is a growing opportunity using the rapidly expanding esports community.

“Learn2Esport has the vision to use the popularity and engagement of gaming and esports to provide students and high school programs with opportunities to build 21st-century skills that are in high demand by future employers,” said Mark "Garvey" Candella, Director of Student and Education Programs at Twitch. “Teaching emerging, new, and digital media skills while students learn the soft skills required to work together is something one can be proud of. Twitch is honored to work with Learn2Esport to provide better opportunities for students.”

“As the #1 streaming service, Twitch’s influence reaches all corners of the esports and gaming world. Their knowledge of the community building side of esports and their desire to empower the passion economy, positions Twitch to influence the education and future of the upcoming generation,” said Rasmus Sandström, founder and CEO of Learn2Esport. “We are very excited that Twitch has chosen to leverage their influence to benefit students. We are also very excited to work with them directly on educational curriculum and programs.”

Twitch will be working alongside Learn2Esport to develop a streaming curriculum that introduces students to the streaming ecosystem from an esports perspective and the available career opportunities and roles within the streaming industry. The Twitch-focused “pathway” includes a practical learning journey such as the basic principles of becoming a streamer - both as a content creator and a brand owner, developing presentation and broadcast skills, learning the different technologies, marketing, audience engagement, to developing an entrepreneurial mindset with legal and financial modules.

Learn2Esport is in a unique position in the world of esports in that the company does not solely focus on the competitive aspects of scholastic esports. The Swedish education tech company has been supporting the structured, educational needs of students in Sweden and countries across the EU since its launch in 2016. In addition to their current offerings in Europe, Learn2Esport will officially launch Gameplan.gg, the esports management platform that delivers its programs, in North America beginning in January 2021, with Southeast Asia on the horizon due to heightened esports activity in that region.

Launched in 2011, Twitch is a global community that comes together each day to create multiplayer entertainment: unique, live, unpredictable experiences created by the interactions of millions. It brings the joy of co-op to everything, from casual gaming and world-class esports to anime marathons, music, and art streams. Twitch also hosts TwitchCon, the biggest community event of the year, where tens of thousands of people come together to celebrate and connect with others who share their interests and passions. We’re always live at Twitch. Stay up to date on all things Twitch on Twitter and on their Blog.

Learn2Esport is a Swedish tech company founded by esports (and traditional sports) veterans in 2016 who champion learning with esports in a formal educational setting. Working in close collaboration with educators, coaches, researchers, analysts, and professional players, Learn2Esport develops products and content that equip people with 21st-century skills. The company is fueled by its passion to provide the best possible engaging esports education through its technological products and educational content. Gameplan.gg is Learn2Esport’s complete solution for schools, learning centers, and organizations to build and manage their esports programs, teams, camps, and centers.